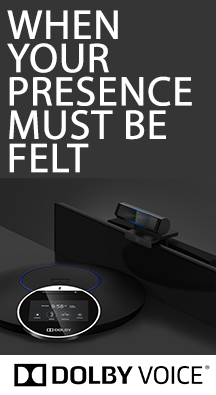 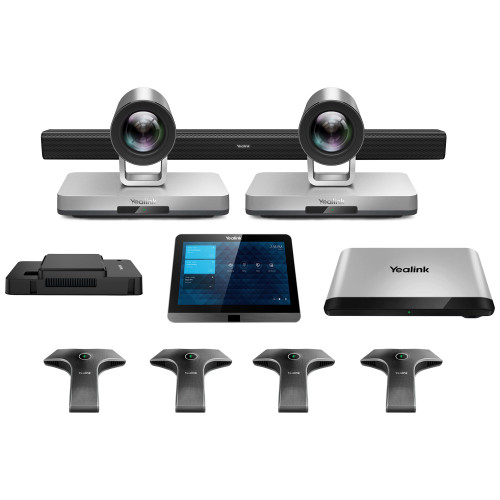 SKU:
MVC900-4Mics-N7i5
Availability:
Discontinued - See below for the suggested replacement.

The Yealink MVC900 has been discontinued and is no longer available. The suggested replacement is the MVC940.

UVC80 is a 1080p camera with wide-angle lens for detailed HD video. It is a full pan-tilt-zoom (PTZ) camera: 200° pan, 60° tilt, and 12x optical zoom. Having two UVC80 cameras means the large conference space will be fully covered. VCM34 is a 360° microphone with voice pickup out to 20'. Having four VCM34 microphones means everyone's voice will be heard. MTouch is a 8" touchscreen controller that shows the familiar Microsoft Teams interface to reduce friction and make the conference calls simple to manage. MSpeaker is a 40W soundbar that means everyone will clearly hear the conversation. MShare and camera-hub network the devices together to simplify the installation process. The included mini-PC has Microsoft Teams Rooms preinstalled, which means the system is ready for video conferencing out of the box.

Write a Review
This product hasn't received any reviews yet. Be the first to review this product!
1 Year
× 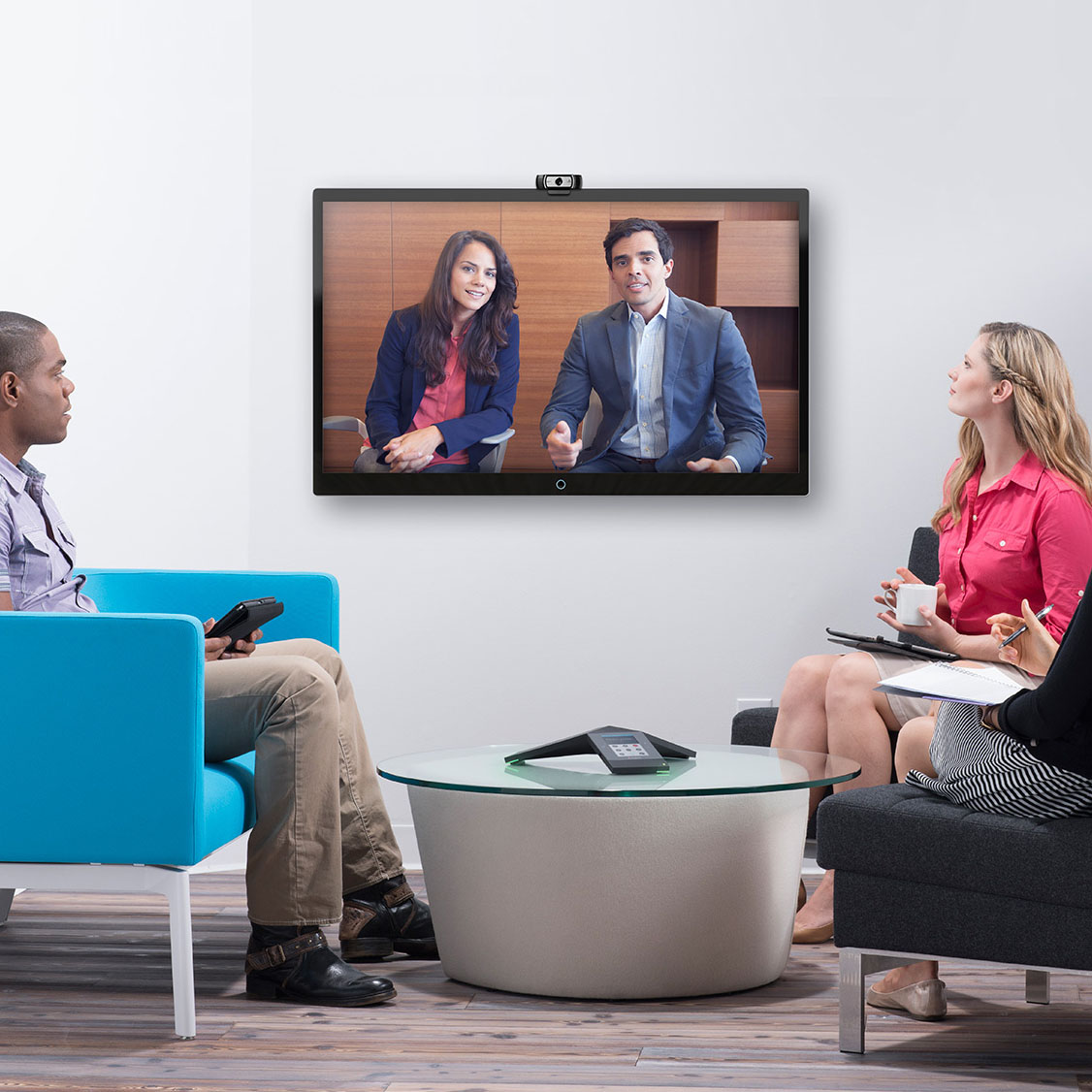